What is the Optical Surface Profiler technique?

The Optical Surface Profiler (OSP) technique is a non-contact method to measure sample topography using a laser light. It is used on the M470 to perform standalone topography measurements, and for the input topography for height tracking measurements of other techniques.

How does the Optical Surface Profiler technique work? 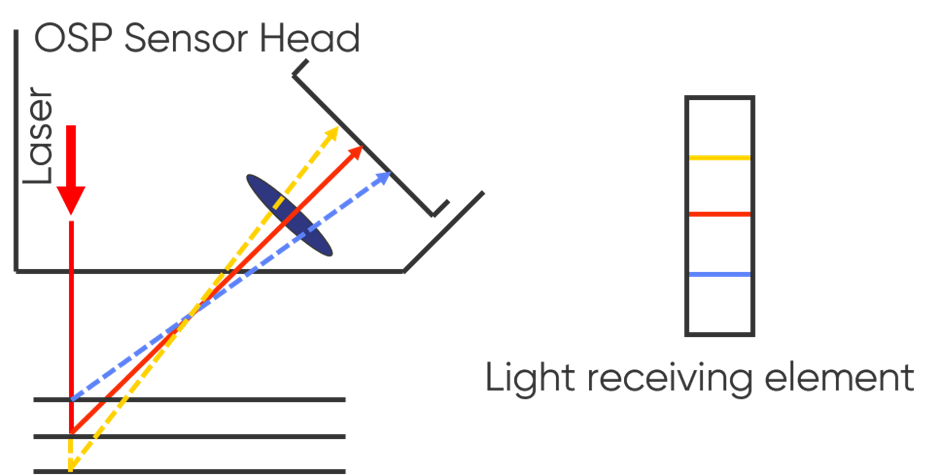 What are the components of an Optical Surface Profiler?

The components of an Optical Surface Profiler are shown in Fig. 3. The control electronics interface between the software and the electronic devices of the OSP instrument. The OSP head uses a small laser light which is scattered by the sample into the CCD displacement sensor.  An x, y, z scanning stage is used to position the OSP head in z so it is within range of the sample, and allows for precise, automated scanning in x and y. The OSP head is mounted on the x, y, z scanning stage with a special bracket which allows the head to be co-mounted with the probe from another M470 technique. This bracket also allows the head to be better positioned for measurements if required and even angled to align it with any other probes. 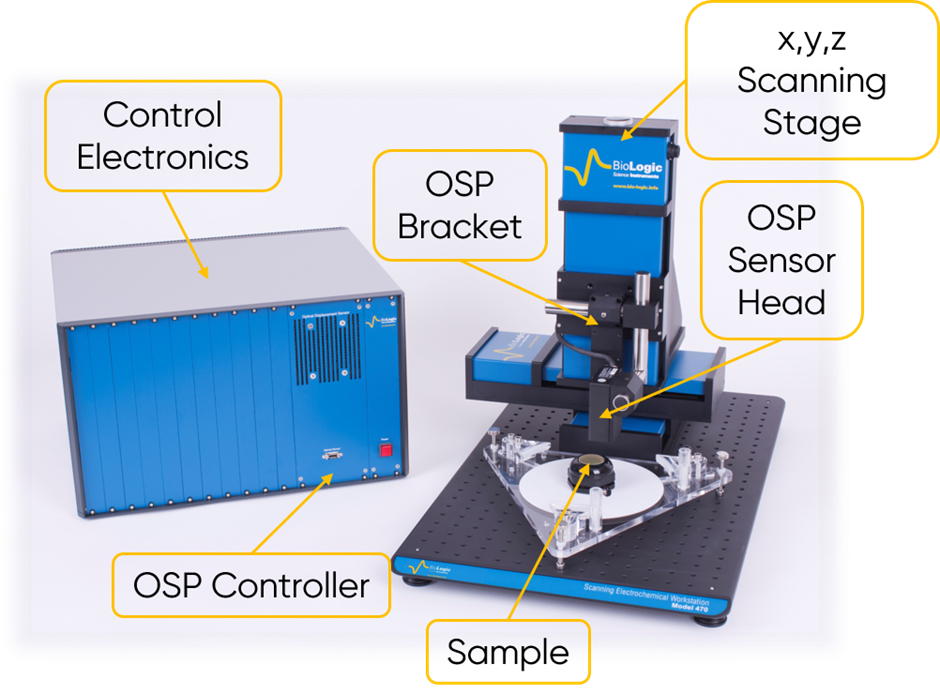 Figure 3 : An Optical Surface Profiler with components annotated is shown.

Why use the Optical Surface Profiler technique?

OSP is one of a number of techniques to measure sample topography on the M470. The nature of the OSP measurement makes it the fastest of these topography options. OSP can be used to measure most samples because it is non-contact, and does not require an electrical connection to the sample. Because OSP uses a laser light, rather than a physical probe, it can be used to measure sharper changes in sample topography than can be achieved by other techniques. As with the other topography techniques on the M470, OSP is particularly useful because it can be coupled with other techniques to allow the coupled technique to be performed in height tracking mode to maintain a set probe to sample distance throughout the measurement.

To further your understanding of BioLogic’s scanning probe techniques, visit our documents and Learning Center pages, which are regularly updated.

You may also want to read the following Learning Center articles

SVET101: An Introduction to the Scanning Vibrating Electrode Technique

An Introduction to the Scanning Vibrating Electrode Technique
More info