SECM101: What is Constant Distance (CD)-SECM?

The Constant distance (CD-SECM) technique: What, when and how it is used in scanning probe electrochemistry research.

This article introduces Constant Distance (CD)-SECM, which is the group of techniques used to follow sample topography during an SECM measurement.

What is Constant Distance (CD)-SECM? 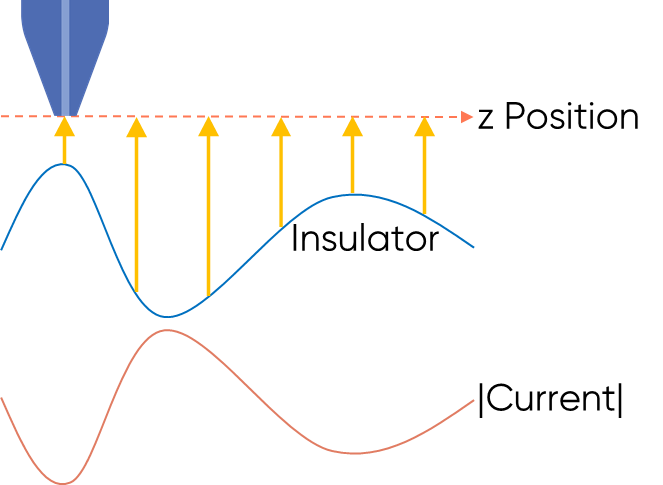 Figure 1: Constant height SECM is illustrated for an insulating sample with varying topography. 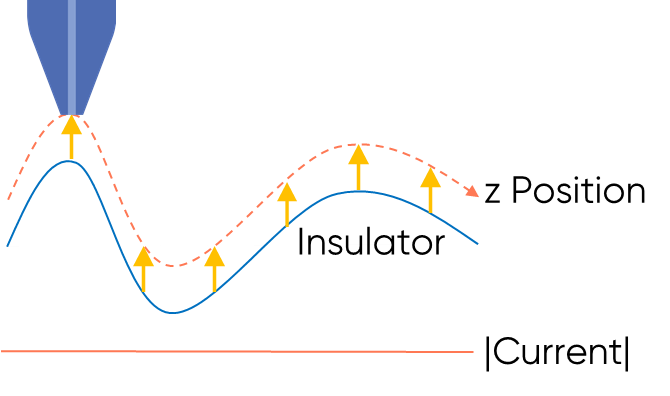 Figure 2 : Constant distance SECM is illustrated for an insulating sample with varying topography.

What are the advantages of CD-SECM?

Without a constant distance option, the application of SECM is limited to samples whose surface topography is already well known and is relatively flat. By using CD-SECM instead the range of samples which can be measured is much broader. CD-SECM is often applied to samples with large changes in topography. This includes samples with noticeable surface roughness, and curvature. When such samples are measured using constant height SECM this underlying topography would outweigh the effects of sample activity on the resulting signal. CD-SECM is also particularly useful for measuring large scan areas. Over a large area it is often difficult to completely level the sample. When measured by constant height SECM the result is often a map for which tilt is readily apparent due to a decrease in signal strength and quality. Using CD-SECM instead avoids this issue by following the sample tilt throughout the measurement, ensuring the signal strength and quality remains consistent.

Figure 3 : ic-ac-SECM was used to measure an artificial scratch the inside coating of a drinks can in tap water.
An ac frequency of 100 kHz, ac bias of 100 mV, and dc bias of 0 V vs OCP were used.
The map on the left shows the sample topography, while the map on the right shows the ac current magnitude.

Other relevant articles on BioLogic's Learning Center include....

Key factors to consider when looking for a scanning electrochemical workstation.

Factors of interest when looking at a scanning electrochemical workstation are discussed.
More info

SECM101: Introduction to the redox mediator